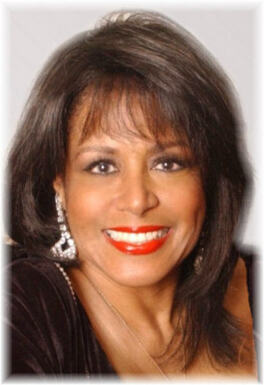 "THE DREAMSEEKERS" an original musical written by Scherrie Payne We were excited to announce this new production workshop project, of an original Musical written by Scherrie Payne which was Co-directed with the fabulous Mrs. Gloria Hendry and Shoshana Payne!
​
This original musical is about children being the Dreamseekers of the world seeking peace. "What is a dream? In the mind of a child, it's a touch of fantasy; wonderful, but imaginary.  It's an episode full of magic and surprise; a world of refuge, a hiding place.  It's a realm of welcome relief. Searching, most times, never finding, yet, forever seeking.
-- The Dream Seekers."

Overview: This Musical is about the battle within the community and the police, the struggle for power between the gangs and, interrelationships between the kids, young adults and their parents who live in separate worlds. With everything going on in our societies today, the children seem to be the only ones who can't see color or race. The kids resent the chaos and prejudice that their parents try to put upon them. At a height of hate, anger and racial-divide, the communities must face the need for a better world and come to a resolution.